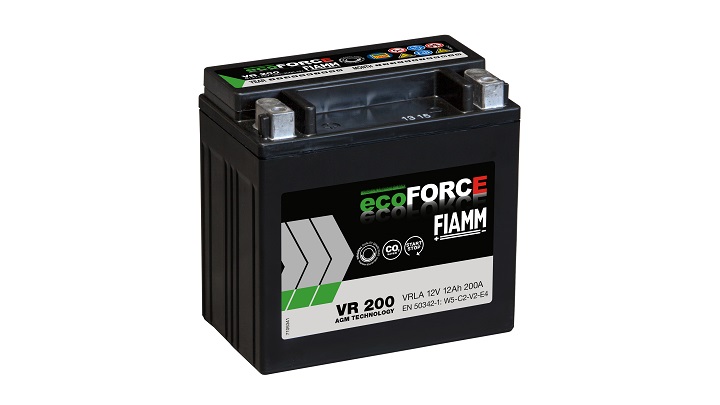 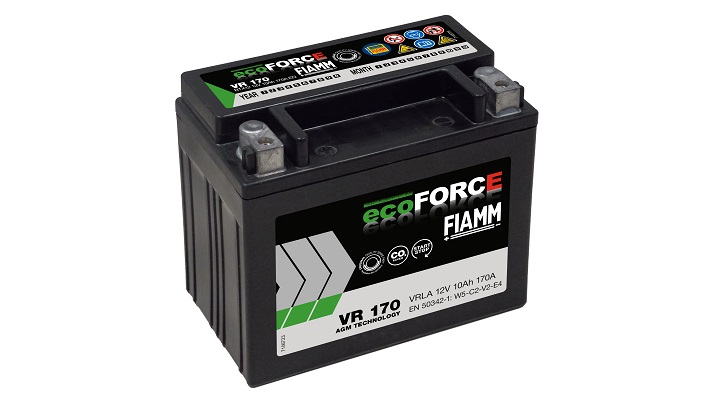 FIAMM is consolidating its leadership in AGM auxiliary batteries for Start&Stop systems with almost eight million units produced and has added a new OEM supply for hybrid applications to its already extensive customer portfolio.

Auxiliary batteries were introduced in the early 2000s by a German premium manufacturer on some high-end cars. The dual-battery system on the car was designed to keep the energy loads of the on-board services and the starting functions separate.

The dual-battery system was adapted to the new requirements and introduced on other cars by the same manufacturer. The demand for batteries significantly increased in 2008 following the introduction of Start&Stop systems. Batteries with new and different specifications designed for Start&Stop application.

In 2010, FIAMM launched the BTX12 and BTX14 batteries with AGM technology developed maintaining the size of the original GTX auxiliary battery but with specific features to be integrated into Start&Stop systems on the original equipment market. Production is started in Wuhan (China) and almost eight million units have been made since 2010. The same batteries have also been made at the plant in Avezzano (Italy) since 2019.

Strong of this experience, FIAMM is complementing the range of auxiliary batteries for the spare part market by introducing a 10Ah version (the VR170) the range in addition to the 12Ah battery (already known as VR200) this year. 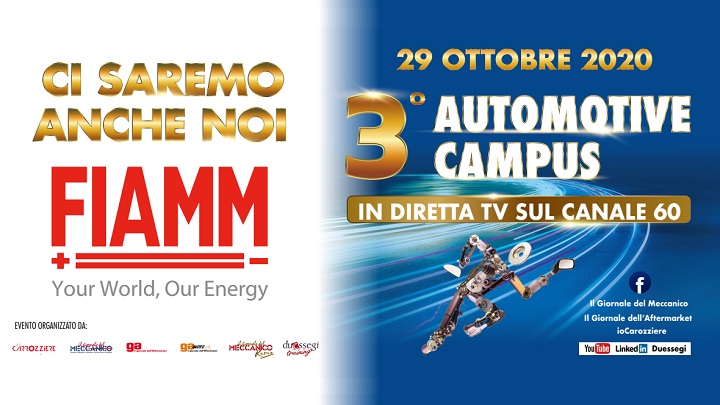 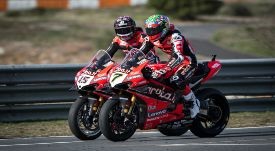 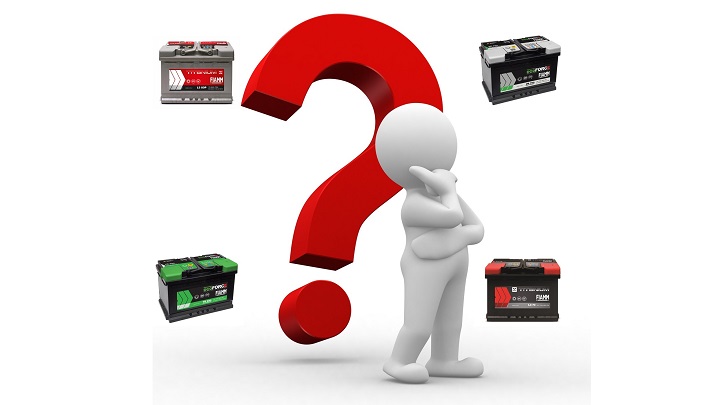 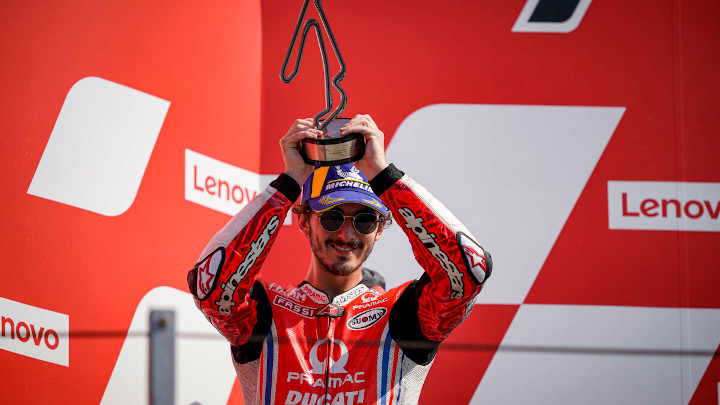