The partnership between FIAMM Energy Technology S.p.A. and the Aruba.it Racing-Ducati Team is confirmed for 2022 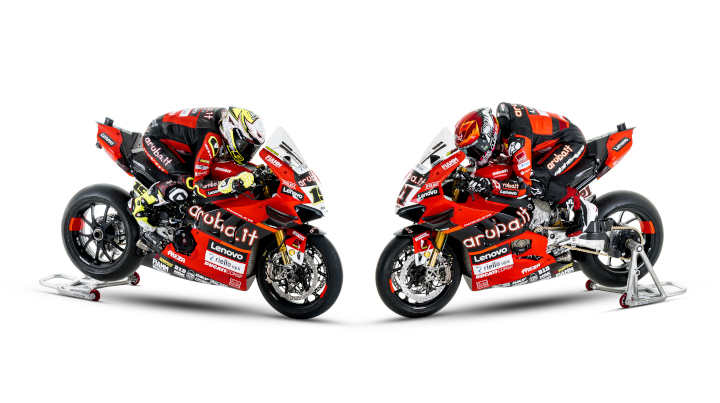 The opening of the new WorldSBK 2022 Championship is just around the corner and FIAMM Energy Technology S.p.A. reconfirms its support as main sponsor of the Aruba.it Racing - Ducati Team for the coming season.

The partnership between the two companies has been already going on for 5 years. Aruba has in fact chosen to rely on the experience of FIAMM Reserve Solutions for the power continuity needs of its Data Centers.

The traditional “bike unveiling” took place last Tuesday, March 15th at the Sala Simoncelli of the Misano World Circuit and the renewed liveries of the Ducati Panigale V4Rs were officially presented to the public.

Another of the most important news is the return to the team of the Spanish rider Alvaro Bautista, who in 2019 won 16 victories with the Aruba.it Racing - Ducati Team. Bautista will join Michael Ruben Rinaldi, great protagonist of last WSBK season.

The opening round of the Championship will be held at the MotorLand Aragon, Spain, on April 8-10. This will be followed by the Assen round, the Netherlands, April 22-24, and the Portuguese round of Estoril, May 20-22. 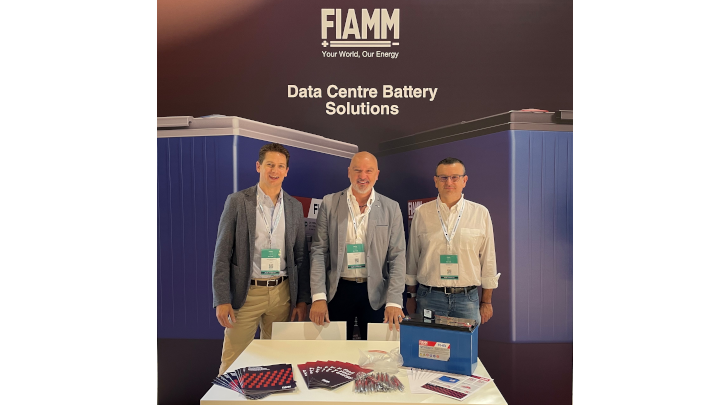 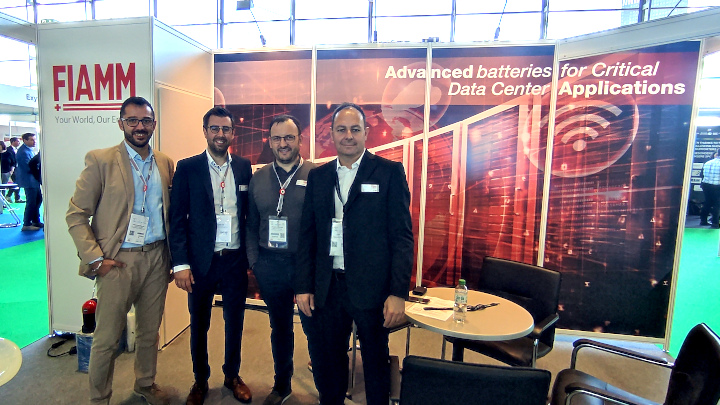 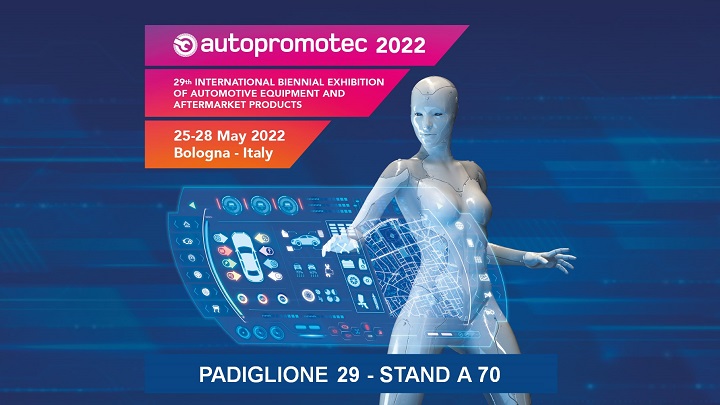